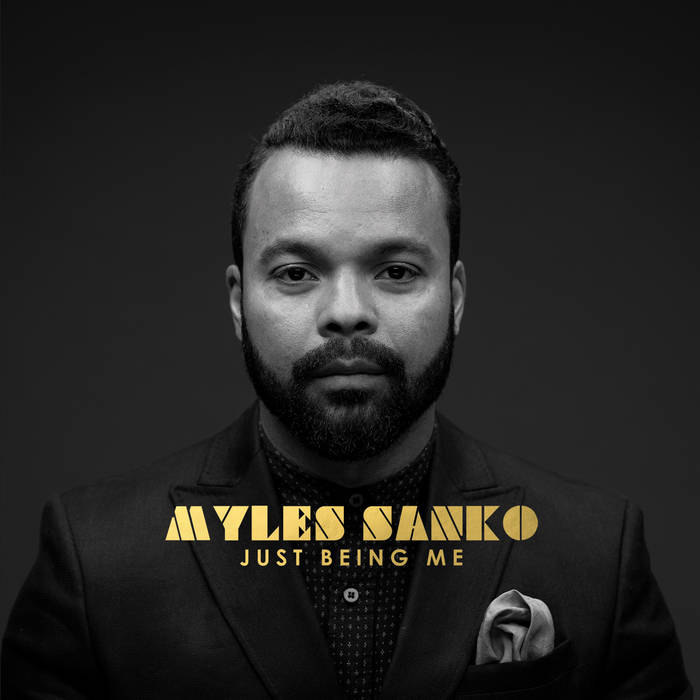 john greenwood My second Myles album on vinyl. I think I will like this at least as much as the first.

Know all the theories, master all the techniques, but as you
touch a human soul be just another human soul. - C.G. Jung

Everybody wants to be somebody but nobody wants to be themselves!
I have gone through life thinking I wasn’t good enough and that I had to be
like others to be liked or understood. After all these years I am finally free to be the
imperfect me and love who I have become. I will speak my mind, do what
makes me happy and love with all my heart.

This album is about love, hope and politics, and has a piece of me
in every part.

The biggest thank you goes out to my wonderful team and fellow musicians for continuing to believe in me and helping me realise this dream:

All Rights Reserved. Made in the EU.

Bandcamp Daily  your guide to the world of Bandcamp

Featuring appearances from Kari Faux, Bluestaeb and and interview with NY-bred artist Wiki